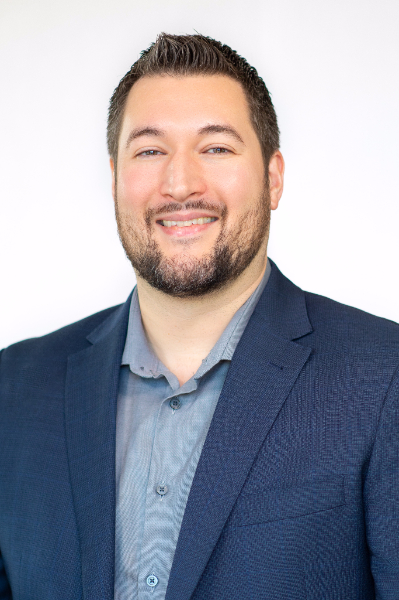 Dominic is a Tech Executive with Fortune 50 and small / start-up company experience. Dominic is energized to help companies prepare for scale, growth and investment. He regularly performs technical diligence, technology selection, software architecture and team mentoring for companies as a Fractional CTO local to San Diego and works with many Private Companies, Private Equity and Venture Capital Firms.He serves as the CEO for harpoon Corp and personally developed an enterprise software application that enables anyone to visually generate software infrastructure and deploy it to the cloud without writing any code.He worked for Lockheed Martin where he created and became the division head of the Shark Tank® Organization (a world-class engineering team with a focus on emerging technologies), which from 2012 – 2015 was responsible for delivering $2.6B in revenue.Dominic has also started several startups and has been internationally recognized with an award for video game development.