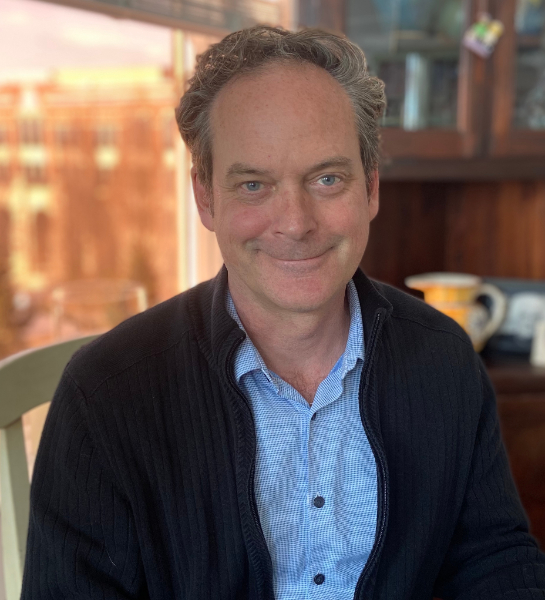 Tim’s background is rooted in award-winning New York television and producing documentary films, and Broadway as a director of Off-Broadway and regional theater productions. Tim produced and directed the documentary, The Walking Hospital, where he traveled to remote regions of the world and oversaw all aspects of the project. The film was featured as part of the Rubin Museum of Art film series and the 2012 Napa Film Festival. Tim was Senior Political Producer with the award-winning NY1 News show “Inside City Hall”. As co-Founder of White Elephant Productions, Tim has created more than 70 short films and three feature length documentaries. For Tim’s work co-directing the Video Village installation for Bloomberg Philanthropies public art project, he and his wife received the 2018 Martin Luther King Jr. Humanitarian award from the City of Spartanburg. For their work creating Sharpen, the Farrell’s won the 2017 Innovision award from South Carolina Research Authority.